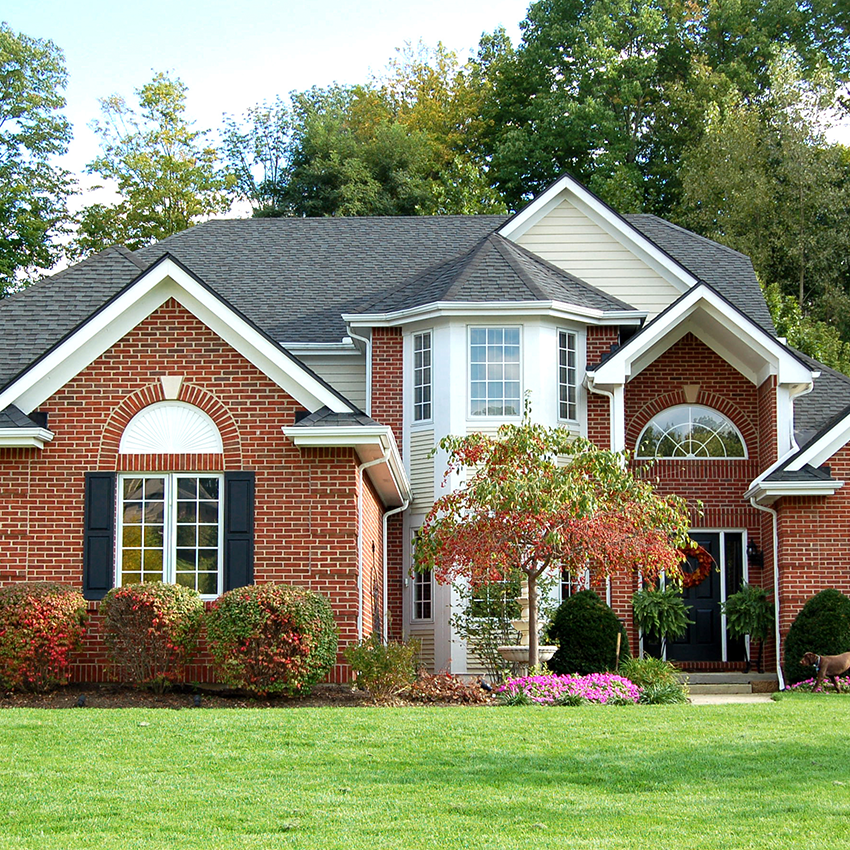 How to Tackle High Water Bills as a Homeowner

By WSadminSeptember 30th, 2022No Comments

Home » How to Tackle High Water Bills as a Homeowner

It happens every month. Homeowners across the country receive their monthly water bill and it seems too high. With no way to actually verify the amount of water used, the bill is grudgingly paid.

In many cases, while the amount of water is correct, the issue is an unforeseen problem that the utility is not responsible for. As a result, homeowners waste millions of dollars due to an aging infrastructure and increase in water rates.

An Aging Infrastructure Adds To Your Water Bill

Without much notice from utility companies, homeowners have been fighting an uphill battle against high water costs for more than 20 years. Consider these three startling statistics:

1. Millions of water pipes buried underground date back to the Civil War era and often are not examined until there is a problem or a water main break. The replacement cost – one not desired by the utilities – is in the trillions.

2. According to The American Society of Civil Engineers’ 2017 Report Card for America’s Infrastructure, there are an estimated 240,000 water main breaks per year in the United States.

3. Assuming every pipe would need to be replaced, the cost over the coming decades could reach more than $1 trillion, according to the AWWA.

All three statistics are factors in a utility’s decision to increase water rates and why some state and local governments have created water reduction mandates. Coupled with inefficient irrigation systems and silent underground leaks on an individual’s own property, the associated costs are draining a homeowner’s budget needlessly.

“An aging infrastructure goes beyond the pipes delivering water to a home,” says Aaron Beasley, Vice President, WaterSignal. “It also includes the pipes from a home’s water meter, irrigation system and the plumbing fixtures within the home. All of this is where WaterSignal can step in with a proven system that saves, on average, 14 percent annually.”

WaterSignal – A Solution To Lower Water Use, Comply With Mandates and Save Money

Non-invasively attached to the meter, WaterSignal reads water flow in real time and wirelessly transmits data to a dashboard for the homeowner to review on a computer, tablet or smartphone. The instant data allows the homeowner to monitor use, set benchmarks and compare against national averages for similar properties.

If consumption goes beyond a certain limit, the homeowner receives an instant alert via email and SMS text, which may indicate a leak that requires immediate attention.

“Our system is in stark contrast to the typical way people view their water use, which is simply comparing one water bill against the previous months,” says Beasley. “Rather than be reactive to a water problem, we are proactive to detect small problems before they become expensive ones.”

“In addition to our wireless technology, we work with the client to review water bills dating back 12 months or longer to detect usage trends set standards and pinpoint possible problem spots, such as all cracked or alligatored pavement that may indicate small undetected leaks that add incremental expense each month needlessly.”

The WaterSignal water conservation system also highlights irrigation use, fixtures inside and outside and potential problems that can be easily fixed. As one example, a stuck toilet valve can leak 200 gallons an hour when the homeowner is away.

Free eBook: How to Prepare a Property for Winter